What is a smart TV? 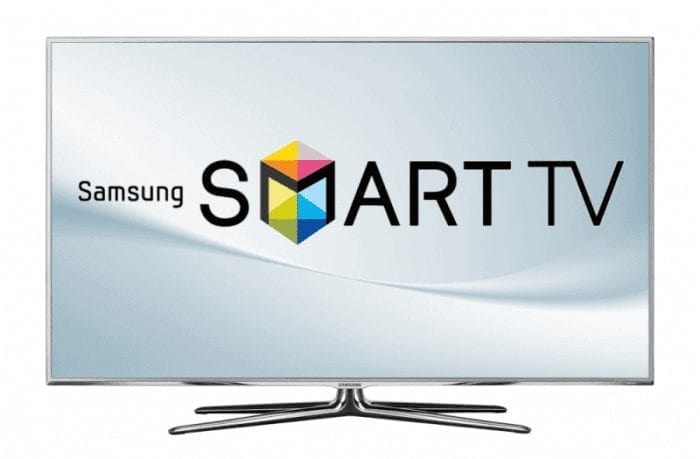 What is a Smart TV?

(AKA a “Connected TV“) All newer TV’s (no more than 10 years old) are usually classified as Smart-TV‘s. A Smart TV is a television that has built-in Internet access, either by a direct, wired Ethernet connection or built-in Wi-Fi and can:

A dumb-TV, has none of the above but can often be turned into a Smart-TV by purchasing an additional external device such as Apple TV, Google Chromecast, Telstra TV/Roku , Fetch TV, Foxtel Now Box, Amazon Fire TV Stick

or gaming consoles such as Xbox and PlayStation.

What is a Smart-TV App?

In addition to viewing Free to Air Programs on a Smart-TV, they also come with built in “Apps” or “Programs” that allow access to streaming and on-demand services as detailed above.

Popular Apps such as “Netflix” and Amazon “Prime-TV” may also have their own dedicated buttons on the TV remote control but by going through the “Apps” section of your TV you will also find Apps for ABC iView, SBS On-demand, Stan, Apple TV, Telstra movies etc.

Because your Smart TV is connected to the Internet, it should be constantly “upgrading” itself with the latest Apps, so over time you may see the available Apps increase as new services (such as Disney Plus) are introduced.

How do I connect my TV to the Internet?

A smart-TV depends on an Internet Connection. Most Smart-TV’s and Set-Top Boxes can connect via a “wired” (Ethernet cable) or wire-less (Wi-Fi) connection.

Connecting a TV to the Internet via Wi-Fi provides a much more flexible option, allowing you to situate your TV anywhere in the home. However, this means that the Wi-Fi signal at the TV’s location must be fast enough as to not cause “lagging” of the picture. If the WI Fi signal at your TV is causing you problems, The IT Guys can assist in troubleshooting and fixing the problem (see below)

“Lagging” or “Stuttering” can also be caused by poor internet speeds.

There are four NBN speeds available in Australia. We suggest only the top two are suitable for “streaming” services such as iView, Netflix, Stan or Prime

Confused by NBN Plans? What are the alternatives to NBN? 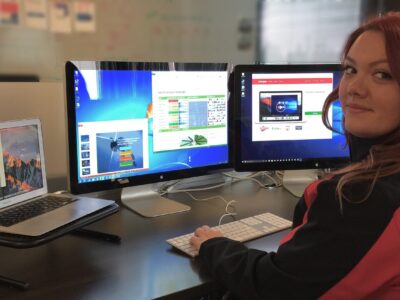 How to connect a 2nd monitor to a computer 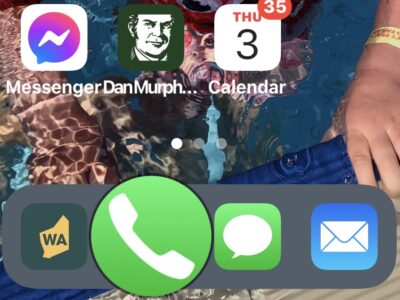 How to restrict an iPhone to phone-only use 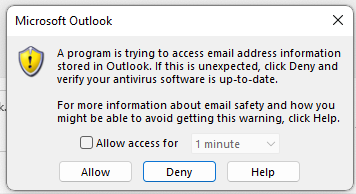 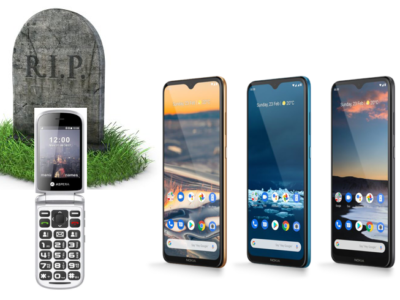 Need a new smart-phone? Telstra’s start at $648 but you can buy elsewhere for less than $100 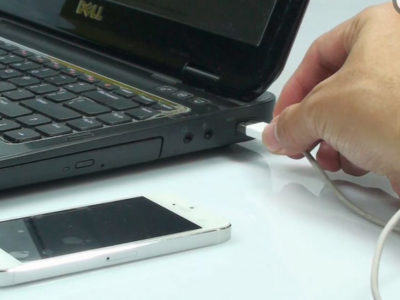 How to Export Text, SMS and iMessages off an iPhone 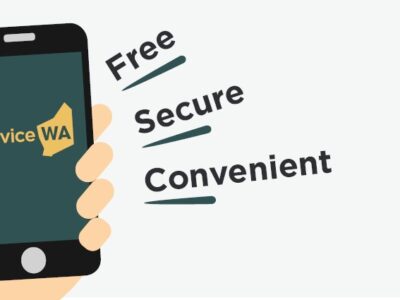 ServiceWA App – Do you need help? 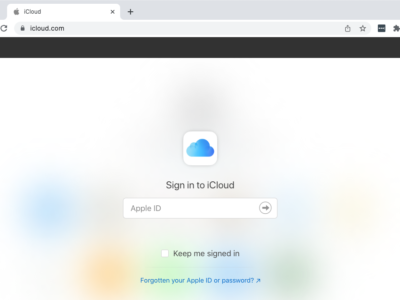